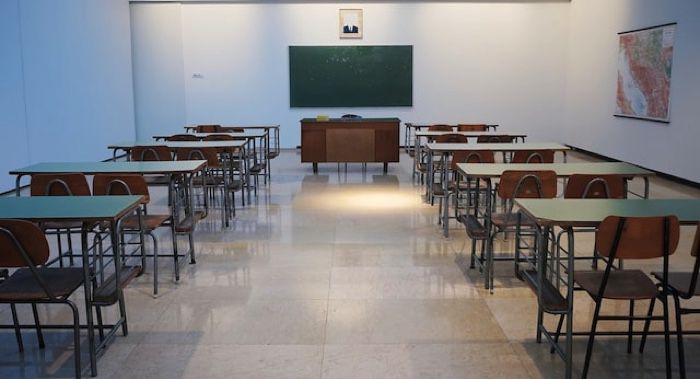 PEN America has analyzed the state of educational gag orders in the United States as of August 2022 and release a report sharing its findings.

Educational gag orders are defined as efforts to legally restrict education on topics like race, American history, gender, and LGBTQ+ identities in K-12 and higher education.

PEN America’s report outlines how the U.S. has experienced a 250% increase in educational gag orders compared to 2021, in which only 22 states introduced 54 gag order bills, compared to the 36 states that introduced 137 bills in 2022.

In addition to increasing in number, the bills have also become more punitive. Now, they are more likely to stipulate punishments like heavy fines, a loss of funding, termination, or even criminal charges. Fifty-five percent of the gag order bills introduced this year have included some form of punishment compared to only 44% from last year.

And, while the gag order bills have continued to target teaching about race, they’ve also increasingly targeted LGBTQ+ identities, which Florida’s HB-1557—dubbed the “Don’t Say Gay” bill—is a good example of.

Reader Recommendations - Books that feature abused heroines (whether she is on the run, or still with her abuser)...