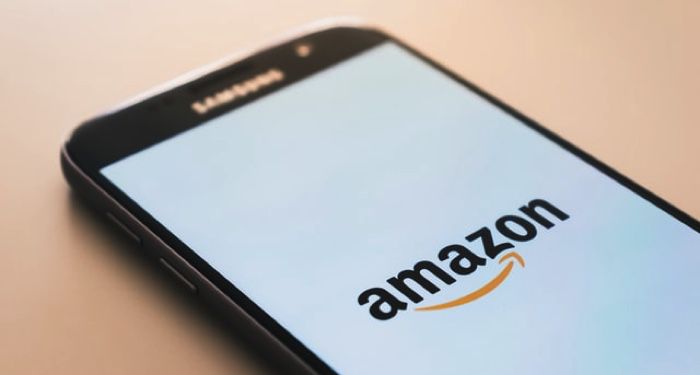 Workers at a large Amazon warehouse in Staten Island, N.Y. have voted to join a union. Amazon is the world’s largest online retailer of consumer goods, the second largest private employer in the United States, and the “world’s largest bookstore.” The union vote is the company’s first.

The workers voted 2,654 in favor of being represented by the Amazon Labor Union, with 2,131 against against it.

The warehouse, known as JFK8, is the only Amazon warehouse in the largest city in America. With the pandemic and concern about employee safety— several workers walked off the job in protest— came an investigation into its treatment of workers by the New York Times.

The main concerns listed by employees in favor of unionizing were low wages, no opportunities for growth, unsafe working environments, among other things.

The union win comes despite the company having paid around $4.3 million to anti-union consultants and after workers at other large chains have organized. Similarly to Starbucks, Staten Island’s union win could mean more union wins at Amazon warehouses across the country.

Sign up to Today In Books to receive daily news and miscellany from the world of books.

Find more news and stories of interest from the book world in Breaking in Books.