Home » How Do The Themes Of Exile And Dispossession Feature In Mahmoud Darwish’s Poetry?
Books

How Do The Themes Of Exile And Dispossession Feature In Mahmoud Darwish’s Poetry? 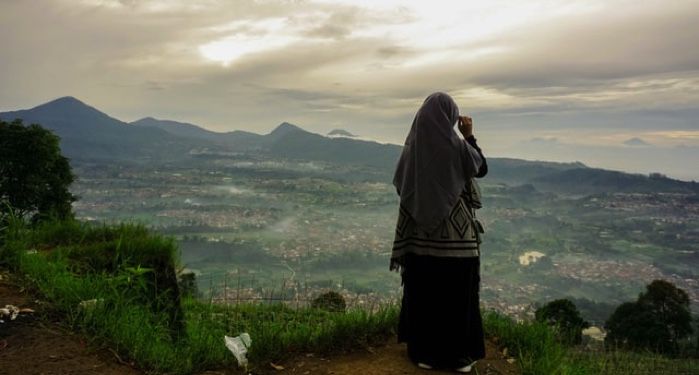 Mahmoud Darwish is one of the most spectacular poets who encapsulates the experiences of Palestinians. His poems often trace themes of homelessness, exile, freedom, and the pain associated with dislocation.

Born to a Sunni family in Al-Birwa, near Akka, in 1941, Darwish’s life trajectory comprises many overlapping strands like deracination, the trauma of being separated from the homeland, and more. When he was a child of 7 years, he was driven away from his village by a group of Zionists. Like many of his homeland’s other inhabitants, Darwish, too, was forced into a state of exile. Out of this sense of uprootedness, stemmed Darwish’s poems on the dispossessed. Over time, the image of the Palestinian and by extension that of Palestine became the paragon of exile in his poetry.

In Darwish’s exploration of the homeland, we see it as a victim of the Palestinian-Israeli conflict. In “Identity Card” Darwish writes, “My roots were entrenched before the existence of time / preceding the beginning of the ages / and, before cypress and olive.” He is speaking of how the Arabic roots of Palestine are ancient. Darwish paints his poet speaker as a prisoner whose family has been left impoverished by the colonizing influence of Israel. Darwish takes on a confrontational tone in this poem and questions, “Does that anger you?” He is speaking of the Israeli state here, the usurper that has imprisoned him and deprived him of his motherland. His anger is not born out of random aggression, rather it stems from a need to survive. He stresses that confrontation is the only way one can cling to their identity.

Darwish’s work seems to ponder on the question of “who am I?” It’s a question that has perpetually left him baffled. In his poem “Letter From Exile”, he talks about a man who leaves his village in search of work. He writes, “The cycle of time is without bound/ And all I have in my absence from home / Is a bag with dry bread, passion / And a notebook that takes from me some of what I bore.” The trauma of the people who are forced to leave the homeland reverberates throughout the entirety of his work. Darwish pens his feelings about geographical displacement in the form of poems to shed light on the circumstances under which Palestinians try to thrive. He laments over the psychological tumult of the people whose lives depend on the whims of the colonizers. His poetry also captures the plight of those natives who are compelled to live like refugees in their own motherland.

In “A Lover From Palestine”, Darwish addresses the soil as his lover. He says, “But I am he who has been exiled beyond the wall and the gate / take me under your eyes / take me wherever you are / take me however you are I will return to myself the color of my face and body / the light of heart and eye / the salt of bread and a melody / the flavor of the soil and the homeland.” The repetition of the phrase, ‘take me’, highlights the poet’s desperation and helplessness. He asks of his beloved the basic dignities one needs to survive: ‘the salt of bread’ and ‘the flavor of the soil’. The perspective of the colonized that Darwish brings to the fore is not just rooted in resistance but also offers us glimpses into multiple histories that coexisted and might have not made it to the pages of textbooks.

Sign up to receive Check Your Shelf, the Librarian’s One-Stop Shop For News, Book Lists, And More.

The symbol of the exile takes on an ironic tone in “Hymn For Men”. Here the poet speaker is trying to communicate with the Prophet and seek his advice. Exile imprisons both the one getting exiled and the expeller. The former is held captive by the language of the colonizer. The latter has to be present in every second of the prisoner’s life, till they are alive. The similarity that Darwish draws between those exiled and those doing the expelling transforms the dialectic of exile. It becomes a sensory contest that the poetic self faces every day. By humanizing Israelis, Darwish subverts separatist nationalist discourses flooding our social media feeds these days.

Darwish is truly the poet of the people, who dedicated himself to his homeland. By bringing out the existence of multiple identities and sides of stories, Darwish debunks the one-dimensional image we might have of the colonizer or the colonized. His poetry on the physical detachment from the homeland that dispossessed refugees have to endure emphasizes that nothing can alleviate the suffering unless humanity collectively takes a step back, reevaluates their actions, and vows to give up on the constant need for acquisition.

Caffeinated Reviewer | 🎧 Stuck with You by Ali Hazelwood