My Sentimental Library: Something Very Special


In September 2018,  I was part of a caravan that camped out in a LaQuinta Inn in Pensacola, Florida for an entire week.  Hurricane Irma was heading directly toward our homes in Florida, and our son, who is a weatherman for the U. S. Air Force, advised us to evacuate.  A caravan it was:  me, my wife, our friend Eve Harris, our daughter Anita, her four children, three dogs, and a bearded dragon.   We drove up to Pensacola a few days before the hurricane hit Florida, and stayed a few days longer just to avoid the traffic jams on the way home.  We didn’t know what would be left of our homes, but we were glad that we had followed my son’s advice.

Fast forward to June, 2019.  Owen Farley called and asked if I wanted to buy some of his books about books.  I had bought a bag full of them before, but there were some that all I did was eye the first time around up in Pensacola.  It turned out that what I bought from Owen Farley in June 2019 were the remnants of his reference library: books, price guides, pamphlets, bookseller catalogues, and ephemera that was stored in a looseleaf binder.  In the binder, I found a letter.  And that letter was about something very special!  It was addressed , “Dear friend,” and –– Well I’ll just let you read it: 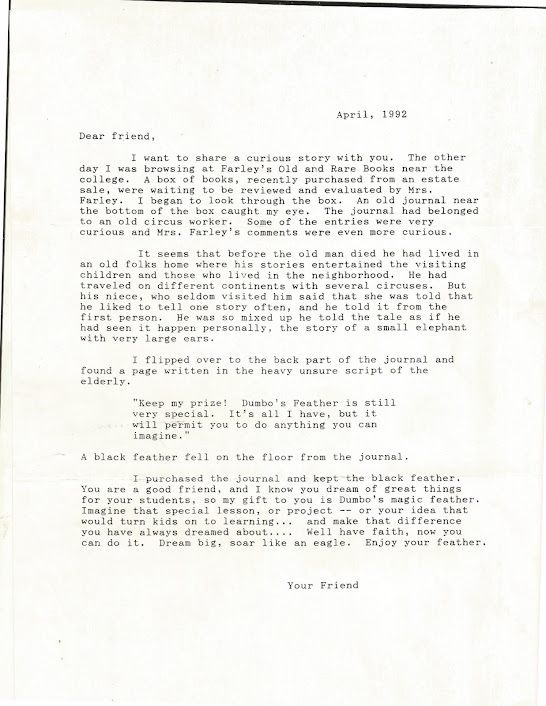 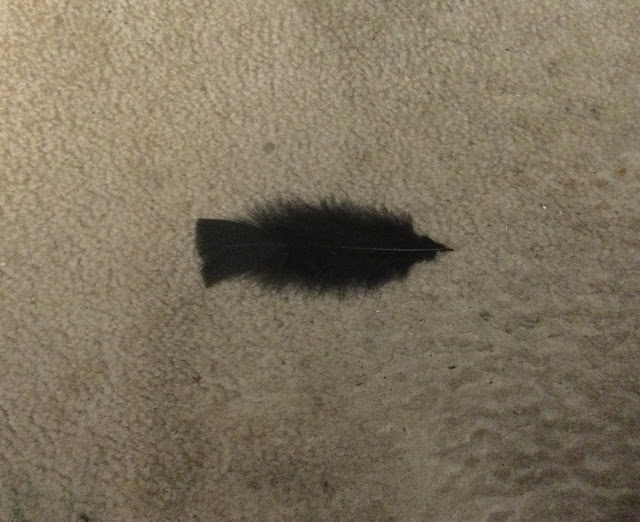 My Sentimental Library: Something Very Special