Home » On Researching the Life, Death, and Literary Remains of __ Nobody
Books

On Researching the Life, Death, and Literary Remains of __ Nobody 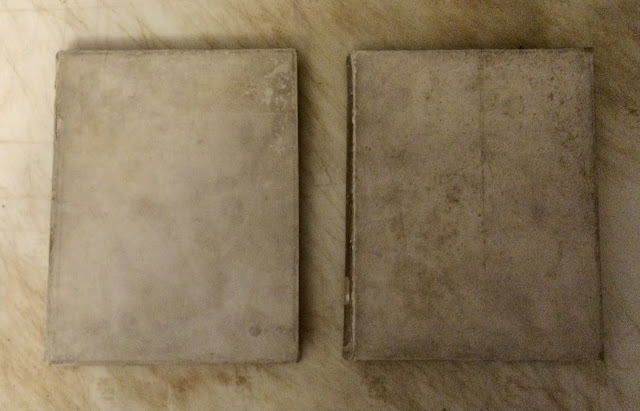 In my  library I have the complete print run in two volumes of the first American periodical on book collecting:  The Philobiblion: A Monthly Bibliographical Journal Containing Critical Notices of, and Extracts from Rare, Curious, and Valuable Books.  It is probably the last American periodical where the long s was used in the printing of a magazine.  My set was formerly owned by the Nebraska newspaper publisher and journalist Francis Moul. 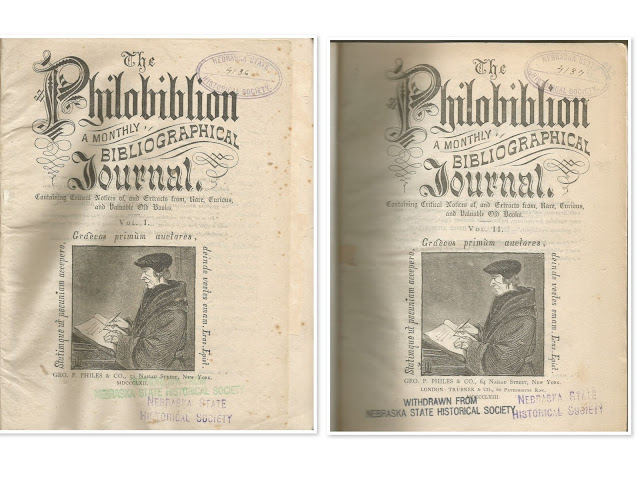 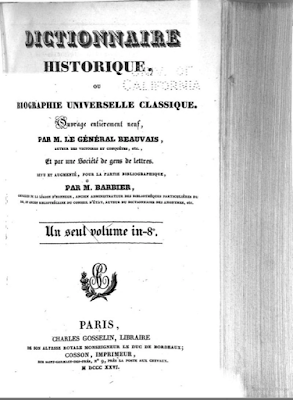 Philes thought this listing might be of interest to his readers, so he wrote all that he knew about the life, death, and literary remains of Nobody in the November 1862 issue of The Philobiblion. 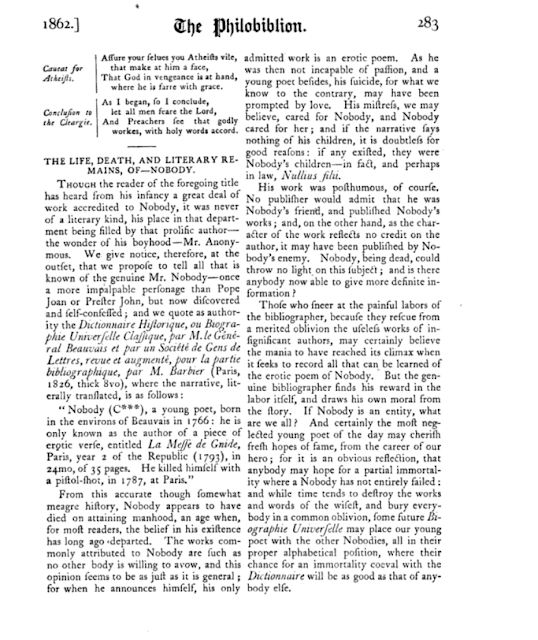 What Philes told his readers about the life, death, and literary remains of Nobody in the November 1862 issue of The Philobiblion wasn’t very much.  But then along came that most splendid thing that Horace Walpole called serendipity.  An attentive reader of The Philobiblion just happened to be attending the sale of the library of a French Count in Paris in January 1863.  And one of the items up for sale was a 1797 Geneva edition of La Messe de Gnide! 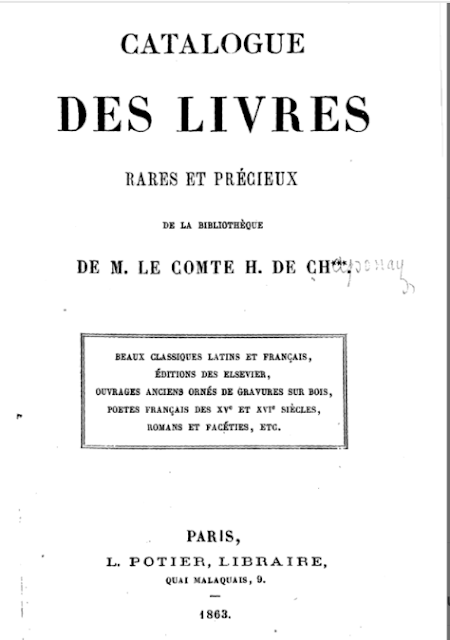 H was a bookman who knew his way around books. He used the same reference book that Philes referred to in the original Nobody article, the Dictionaire Hiſtorique ou Biographie Univerſelle Claſſique.  And under the name Labaume, H was referred to three other names in the Dictionaire: Achards, Baume, and Griffet. 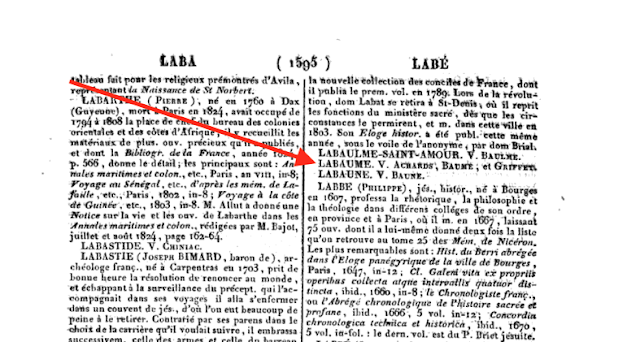 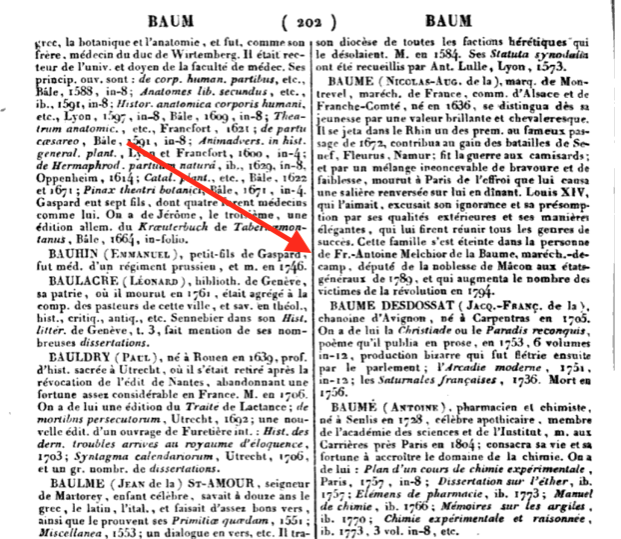 And under Griffet, H found Antoine Gilbert Griffet De La Baume, who died in 1805, and his brother Charles, who died in 1800.  Antoine translated a number of English and German books, and even wrote a comedy in verse.  Charles  was a literary man as well.  But neither brother was identified in the Dictionaire as the author of La Messe de Gnide, or as Nobody, for that matter. 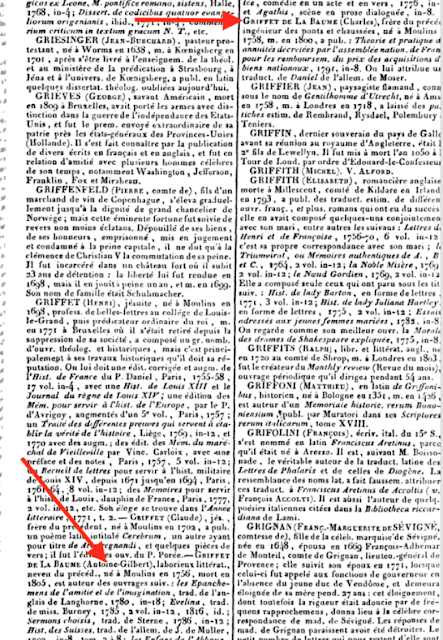 H then decided to look the brothers up in a different reference book, the Nouvelle Biographie Générale. 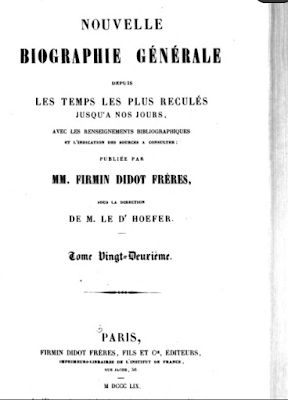 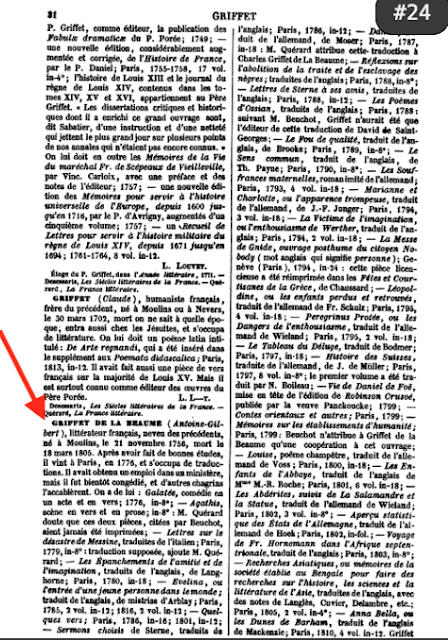 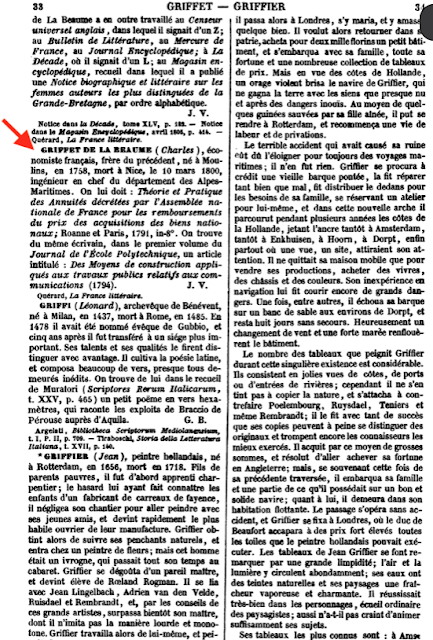 H noted that this reference book spelt the surname of the brothers as Beaume.  But it didn’t matter to H because Nobody was finally somebody!   The Nouvelle Biographie Générale attributed La Messe de Gnide to Antoine Gilbert Griffet de Labeaume (1756-1805). 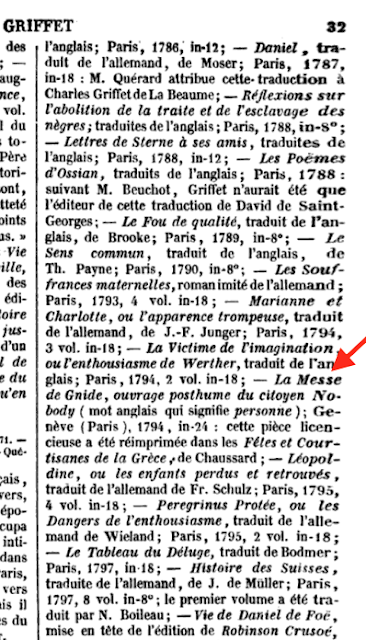 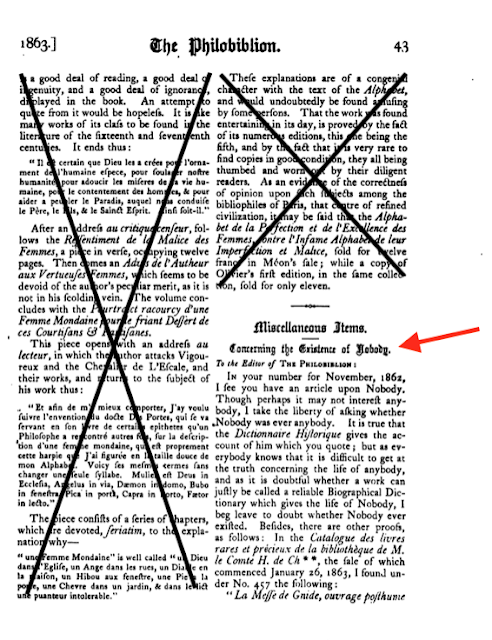 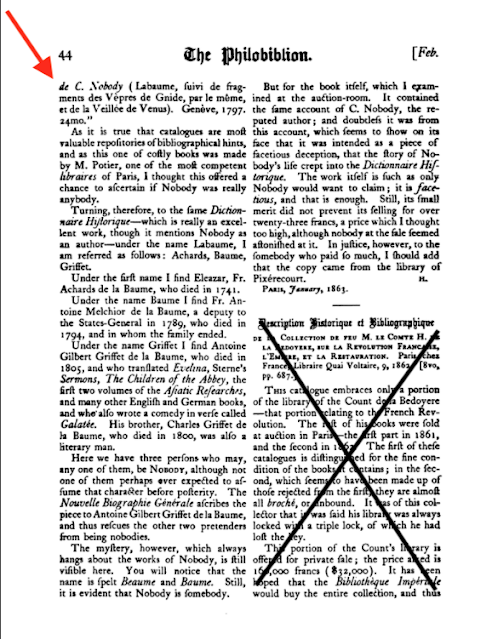 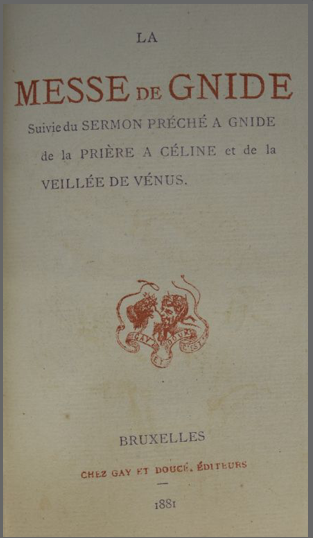 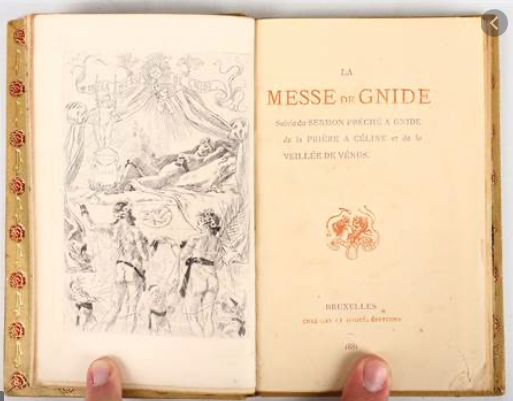 An In-Depth Guide to Book Sizes (And A Brief History)

On Researching the Life, Death, and Literary Remains of __ Nobody